Wellness through Chiropractic, Massage and Nutrition Our mission is to help people who want to enjoy good health achieve their goals naturally!

Chiropractic & Massage care aligns the body for optimal performance and function. By restoring proper motion to joints, nerve flow is improved and pain is relieved while function is restored. Read more... 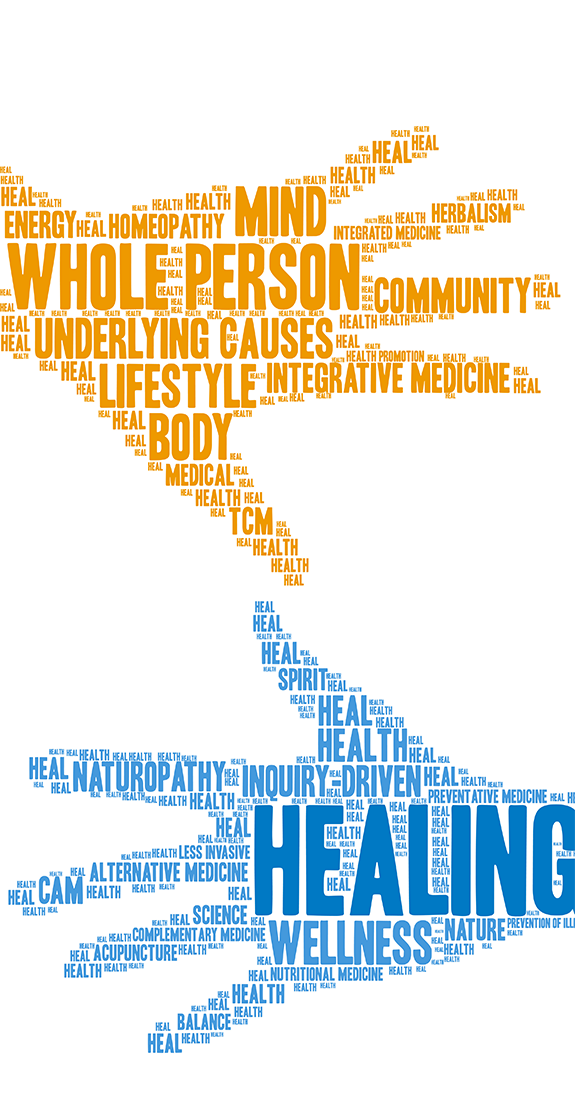 Wellness through Chiropractic, Massage and Nutrition Our mission is to help people who want to enjoy good health achieve their goals naturally!

DR. Jody Tenjeras:
Before attending chiropractic college, I worked supervising a drafting department for an automotive cable supplier. Even then I was interested in natural health, but I didn’t know much about how the human body works. That all began to change when my husband met a chiropractor while he was involved in martial arts. My husband

became a patient and I would sometimes tag along when he went to the office to get his spine “adjusted.” He got help for his back pain and seemed to have more energy and flexibility. Soon these two became friends and his chiropractor tried very hard to persuade my husband to become a chiropractor. He talked about how if we just provide good nutrition, remove “kinks” that interfere with proper nerve supply and muscle function, exercise and sleep well, the body heals itself—every time. So, although he never convinced by husband, I was sold! Chiropractic made sense to me. I could work at something that gave me purpose. Helping others.

As I began my practice, it was actually fun to go to work. People came, they got better and began functioning at a new level. Once in a while I had a tough case that gave me problems, but they were few and far between. As years went by, however, the tough cases seemed to increase. I could tell there was something more—something holding them back from healing. I just didn’t know what it was. Then I attended my first Nutrition Response Testing seminar. This was the missing piece. My own experience was miraculous to me. I was tested at this seminar and told to stop eating wheat (and definitely SUGAR). I had been having some bloating after I ate. Although I was concerned, I thought I was eating healthy. It wasn’t like I had Irritable Bowel or Chron’s or anything like that—not yet anyway. My energy had been dropping off gradually too. You just convince yourself that you’re doing too much or getting older. I found out my pituitary gland (which controls many of the glands that regulate your metabolism) was depleted. As I watched my diet and added the supplements, I noticed huge changes. I lost weight, got stronger and felt more energized. This stuff was amazing. So now I have the piece of the puzzle to take even the tough cases to a new level of health.

I’ve watched so many people with all kinds of symptoms go to their M.D.s and get put on prescription drugs. They think they’ve been helped until a few days, months or even years later they get these horrible side effects that lead to more drugs . . . The cycle continues. They get sicker and sicker. I am excited to have an alternative that doesn’t have side effects- it has side benefits!

It is so frequent that a chiropractic and/or nutrition patient will come into my office with a particular issue they want handled—only to find out other things start getting better too! They’re always surprised. I just tell them that if they follow the program—the side benefits are an overall improved level of functioning. The body heals itself—it’s as simple as that.

Whether you’re 6 months or 6 decades old (and everything before & after) your cells are dying and rebuilding. Proper nutrition gives the body the fuel to do the rebuilding. Too many people today eating fast food, packaged and processed food are not refueling their bodies and over time they have more cells dying off than rebuilding and aging and disease take over.

I now have the means to supply the body with nutrition that supports the rebuilding cells to keep them in balance. It’s like the Fountain of Youth. And it’s the most rewarding job I could have.

Call or email us for an appointment today. What will your health be like in the future if you don't act today?
We would like to show you how it IS possible to feel healthy again, naturally.

We are located on Highland Road (M-59) in White Lake. We are in a brown brick building located between the Dairy Queen and Bird/Fish Store just west of Teggerdine. We're on the South side of M-59 and our office is located in the suite on the back side of the building.